Founded in 2014, IridumStream primarily aims at recording and editing live video and audio footage from local to international musicians. The first and foremost intention behind this enterprise is and always will be the promotion of smaller bands without any label or record company behind them since there cannot be enough support for hard working and talented people in this world. Based in Munich most of the bands that are presented here and on their respective channels – also see the section “local support” – come from the Bavarian capital and around. Of course, my most viewed videos feature major bands, but most of that work is done completely at my own expense and could be considered fan art.

In the last couple of years festivals like Out&Loud, Bavarian Battle Open Air, Metallergrillen, Prophecy Fest, Dark Easter Metal Meeting, Summer Breeze and many more have become part of my world, too. This has proven to be one of the best steps in my career for many reasons.

Although IridumStream mainly operates as a one-man army, there are a lot of other people involved most of the time. Worth mentioning here are Michel of “Emotional Photo Art”, whose photo skills I can only recommend to you, and Michael of “Sick of Sound”, who does a lot of audio editing and also does recordings for my videos and other projects.

During the past years there have also been a couple of projects for companies such as Freedom Today Network and there is always the possibility to book my services for any kind of videographic endeavor.

All in all one can easily say that a rather silly idea has turned into something rather serious and time consuming over the last years. But it is all a whole bunch of fun and more rewarding than any other part time activity before! And there is no way back. 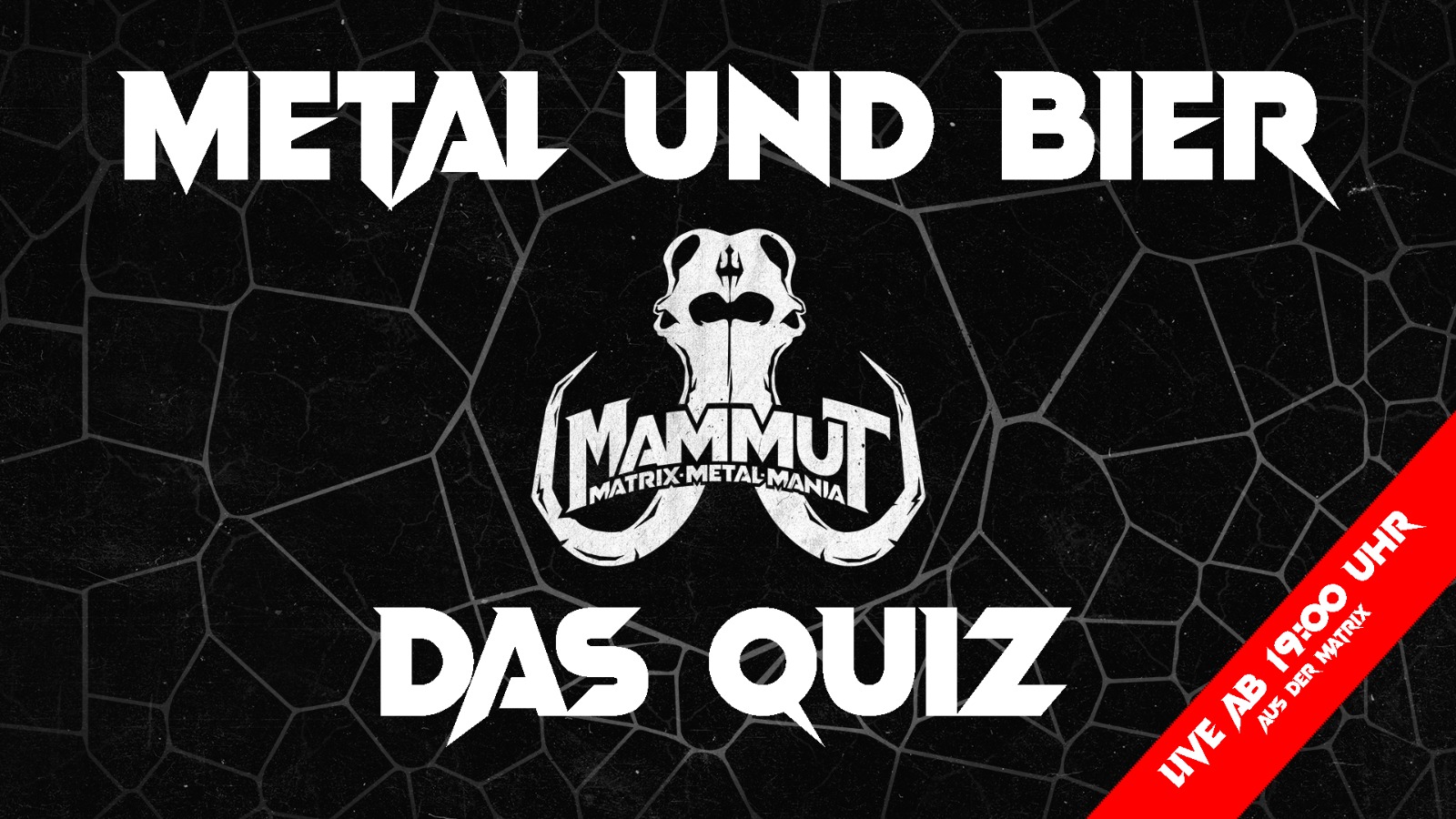 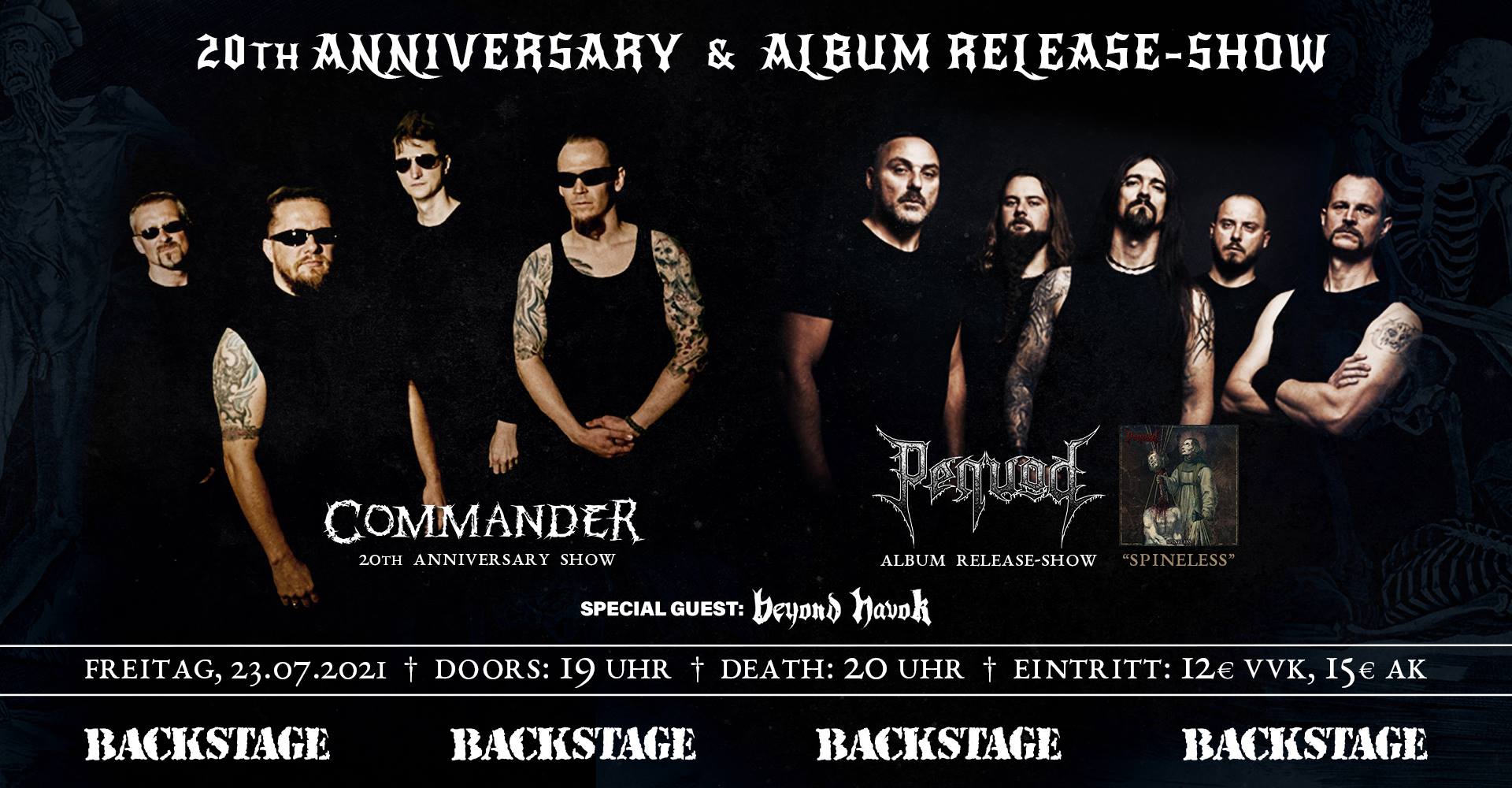 I am looking forward to recording Commander, Pequod and Beyond Havok at Backstage München on… 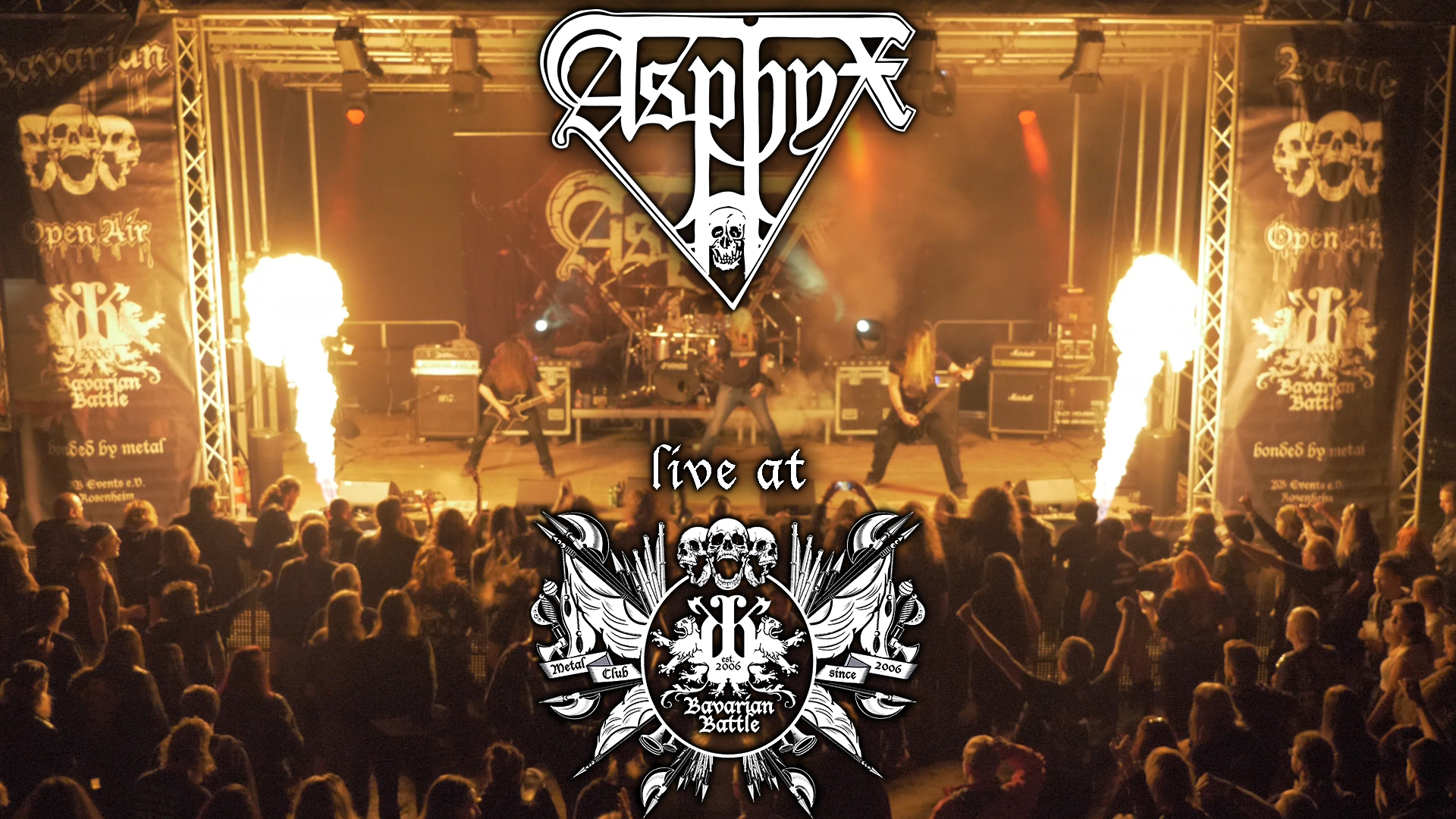 This has been of the most prominent shows for BB Events so far! Asphyx from…